What is a Fullerene? 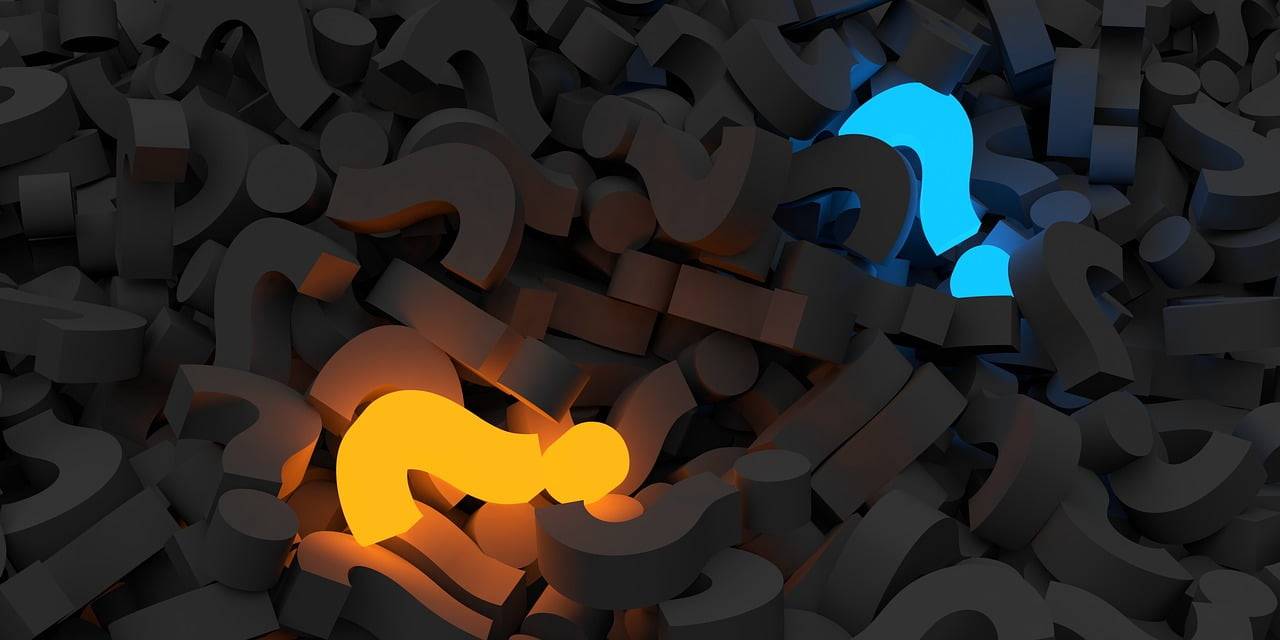 Fullerene is a word you keep hearing. Especially since your friend can’t stop mentioning it. They mention it in conversation almost as much as the word calorie. That’s when you realize something. Your friend might talk about it a lot, but you don’t fully understand what it is.

“Just what is this fullerene stuff anyway,” you wonder, “And why does my friend mention it so much?”

If you’ve always wanted to know what a fullerene is and its connection to the C60 supplement, read on.

Are You Ready for a Better, Fuller Life?

Before we get into what a fullerene is, lets first go over allotropes. According to Dictionary.com, an allotrope is “one of two or more existing forms of an element.” Diamonds and graphite are allotropes of fullerenes. Fullerenes come in many forms, a hollow sphere, ellipsoid (think of a nearly smushed or otherwise distorted sphere), or hollow tube. Another allotrope of a carbon fullerene is carbon 60, also known as C60. 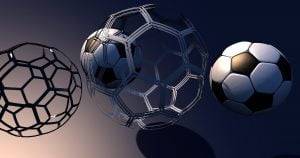 Fullerenes have an interesting history. They were first mentioned in 1965 in an article written by scientist Harry P. Shultz titled Topological Organic Chemistry. Polyhedranes and Prismanes. The fullerene of C60 (carbon 60) wasn’t mentioned again until 1970 when Toyohashi University of Technology professor Eiji Osawa forecasted C60’s existence. At the time he was describing the polycyclic aromatic hydrocarbon molecule, a structure that looked like five hexagons surrounding one pentagon. In this description, he hypothesized that there could be a spherical version of this structure.

Then, in 1980s, something amazing happened. A fullerene was found out in the wild. In 1985, with the help of mass spectrometry, Harold Kroto of the University of Sussex, along with James R. Heath, Sean O’Brien, Robert Curl and Richard Smalley from Rice University, were finally able to give proof of Carbon 60. They named the new arrangement of carbon atoms Buckminsterfullerene after Richard Buckminster Fuller. Fuller was a famous architect whose geodesic domes resembled C60. Any cluster of atoms like C60 then became part of a family class called fullerenes.

The C60 discoverers were awarded the Nobel Prize in 1996.

Why Do Fullerenes Matter?

“Okay,” you might be thinking, “This sounds great and all, but why would this make my friend mention fullerenes all the time?” There are a lot of reasons why your might talk about it a lot.

The main one has to do with oxidation, free radicals, and antioxidants. To get a better understanding of all this, let’s first look at the makeup of an atom.

Oxidation is when an atom loses an electron. This unbalanced atom then becomes a free radical. The free radicals then move erratically through the body to find an electron to balance itself out.

A few free radicals are fine. But when the body has a whole slew of them, you experience oxidative stress.

In a way, it’s almost prophetic that the name fullerene contains the word full. Because it’s antioxidant properties allow it make many free radicals more full and balanced.

If you’re looking for a quick boost and a better, fuller life, try taking the fullerene C60 today. Many who have taken C60 in say it makes their usual workout routines easier to complete and leave them less winded at the end. To learn more about what C60 can do, click here.

What is a Fullerene? | SES Research – Houston, TX

SES Research Inc. warrants, that at the time of the quality release or subsequent retest date this product conformed to the specifications. For further inquiries, please contact Technical Service. Purchaser must determine the suitability of the product for its particular use. These statements have not been evaluated by the Food and Drug Administration. This product is not intended to diagnose, treat, cure, or prevent any disease. See Terms & Conditions before making the purchase.
We use cookies to ensure that we give you the best experience on our website. If you continue to use this site we will assume that you are happy with it.Ok